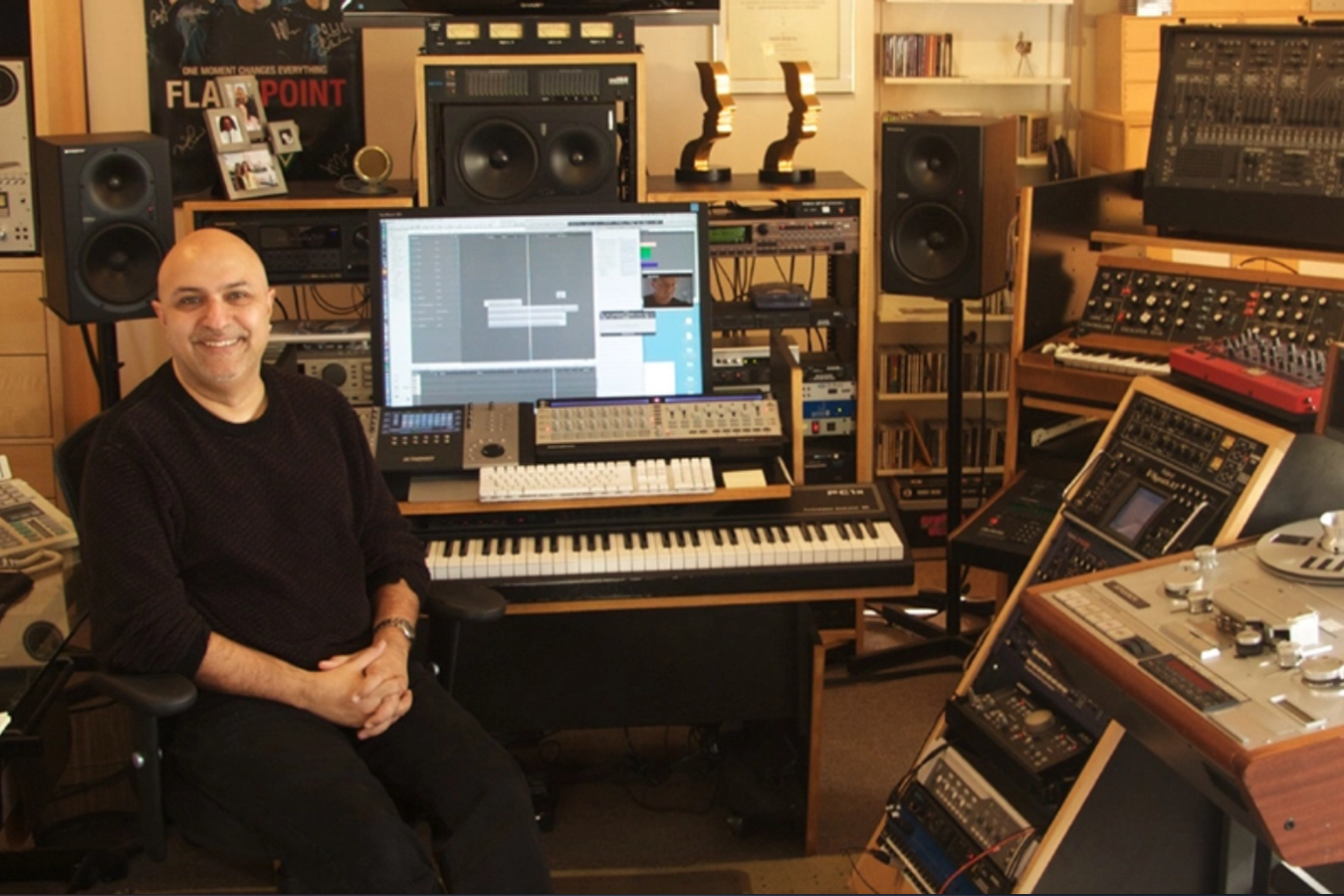 Amin Bhatia and his musical composing partner Ari Posner have been nominated for the Canadian Screen Awards for the last five consecutive years, including two nominations this year for Canadian TV shows. However, with no wins to show from the previous years, Amin wasn’t expecting to win this year.

The pair were nominated for their work on children’s show Let’s go Luna! and the Netflix show Anne With An E. Due to restrictions relating to Covid-19, the award ceremonies took place virtually, with the awards for children’s programming taking place a night before those for scripted performance.

“We both sat and watched on our respective laptops at our homes,” said Amin. “The night before, Let’s go Luna! did not win, so we were like, ‘Oh great, here we go, another year of nominations with no win.”

But this year, they finally did win.

“It was already a win for us to be among those five other composers who represent the finest in Canada, but the win is that extra pat on the back that says it just had that something extra that made it stand out a little bit more,” said Amin.

This was the second award for Amin and Ari Posner, as they won a Canadian Screen Award for the soundtrack to TV show Flashpoint in 2013.

The two have worked on a number of soundtracks over the years, including Flashpoint, X Company, and Anne with An E. Amin explained that he comes from an orchestral background, while Ari Posner has a jazz and pop background, so they complement each other well.

Amin, now 58, began composing at 19, but his talent and his love for music began at a much younger age. He was born in London, England and grew up in Kampala, Uganda before moving to Calgary with his family in the 1970s.

He remembers sneaking to the basement when he was 11 to watch Planet of the Apes because his parents wouldn’t let him.

Bhatia explained throughout his adolescence he was a huge fan of movie soundtracks, and he collected almost every soundtrack of science fiction or fantasy films, “from Star Wars to Tron.”

When he was 19, his friend encouraged him to enter a composing competition sponsored by Roland Synthesizers. Winning it changed his career path from radio broadcasting to music.

Bhatia has also brought his musical talent to serve the Jamat, in the role of musical director of various orchestral projects created for Mawlana Hazar Imam’s Golden Jubilee and Diamond Jubilee celebrations.

At the commencement of the Golden Jubilee commemoration period, he created a  contemporary orchestral arrangement of the Nashid Al-Imamah, which was originally composed by Fazal Walli Nathoo Dilgir in the early part of the last century, and had it performed by members of the Toronto Symphony Orchestra. For the inauguration ceremony of the Diamond Jubilee commemoration, he was invited to Aiglemont with a handpicked group of Ismaili musicians from diverse Jamati traditions to perform his arrangement of the Nashid in the presence of Mawlana Hazar Imam, Imamat family members, and senior leaders of the global Jamat.

“Both experiences have been an amazing honour,” said Amin, adding that he was happy to  express his gratitude to his parents who gave him so many opportunities to pursue music. “Their support and encouragement made the difference to me being able to be a working composer today.”

After winning his second Canadian Screen Award, he reflects on his nearly 40-year career in music so far: “There’ve been lots of ups and downs. There have been years where some fantastic projects have happened and there have been others where nothing at all has happened,” he said.

“That’s the joy and challenge of what this business is.” 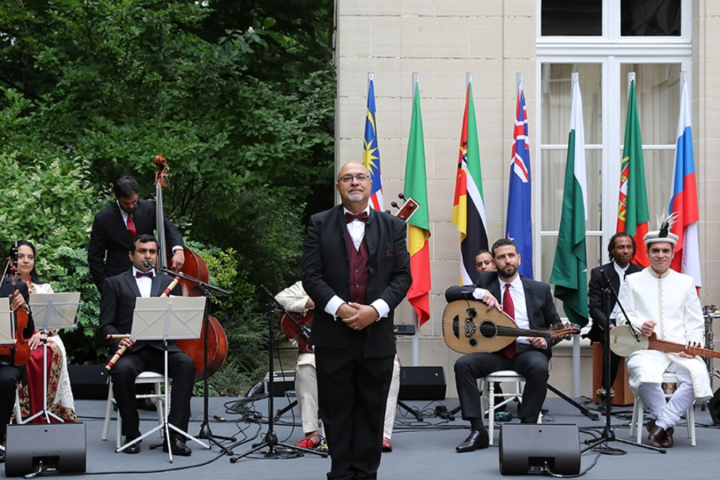