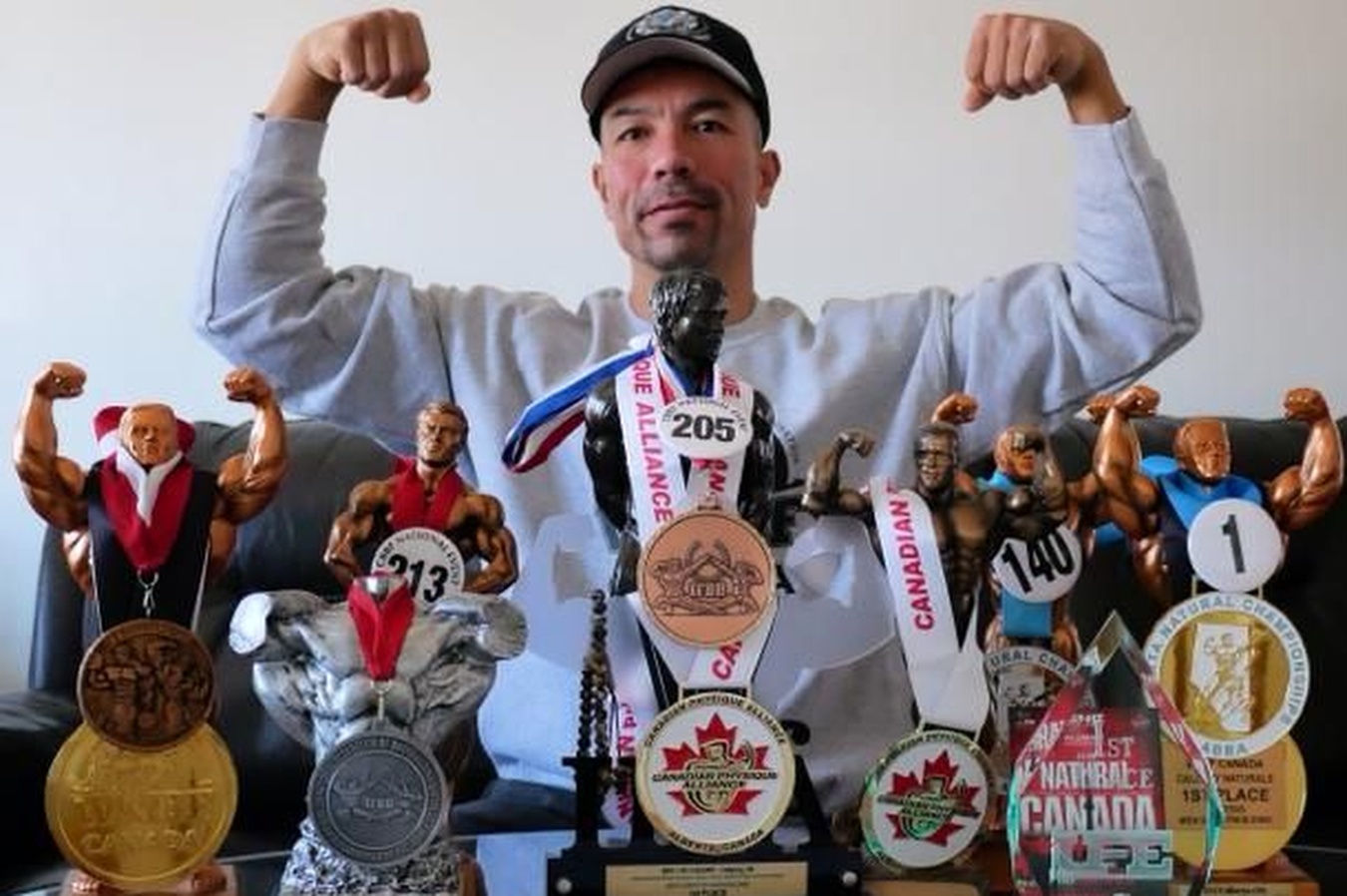 Soon after moving to Canada from Afghanistan in 2006, GM Farozi realized he had to find a gym.

“Within six months or so, I was telling my brother, ‘Where is the gym here? I can’t live without the gym,’” said Farozi.

Throughout the ups and downs of his life—moving from Afghanistan to Pakistan to Canada while helping to support his parents and four siblings and having a wife and three sons of his own—his dedication to fitness has been a constant foundation.

Farozi still remembers what his father said when he began working out in 1997, three years after he and his family moved to Pakistan.

Born in 1977, Farozi grew up in the midst of a war in Kabul. He and his siblings helped run his family’s shop in the mountainous region where they lived and, for half a year, they heard gunfire nearly every day.

“We would run to the other side of the Jamatkhana’s wall and we were safe behind it,” Farozi recalls. “We could hear bullets going by, hitting the roofs, hitting the shops, hitting the streets. It was very dangerous.”

During those tumultuous years of the 1990s Afghan Civil War, Farozi began learning karate for self defence. He idolized Arnold Schwarzenegger, watching his movies, learning and reading about him, and paying close attention to the Austrian bodybuilder’s work ethic.

After moving to Pakistan, Farozi began working out at a bare-bones outdoor public gym in Nazimabad. “When it rained, the gym area would flood and I would still get the weights from under the water and bring them to a drier area to work out,” recalls Farozi.

In 2006, Farozi moved from Pakistan to Calgary where some of his family members were already settled. Now in his mid-forties, he lives with his wife and three teenage sons. The bodybuilder works for a heating and air conditioning company while competing in regional and national bodybuilding competitions. He also plays percussion with several bands performing at weddings and other events.

Farozi believes working out helps relieve life’s pressures. Combined with his music, going to the gym has provided a constant and necessary outlet for stress relief: “You circulate your blood and you know that the system is getting flushed out,” he said. “Then you feel fresh.”

Another positive: his father, who originally told Farozi to focus on work and studying, has changed his mind as well.

“My dad told me, ‘You know, the gym has worked out for you,’” laughs Farozi. “’It's good for you because you know, in Canada, they like really strong people.’” 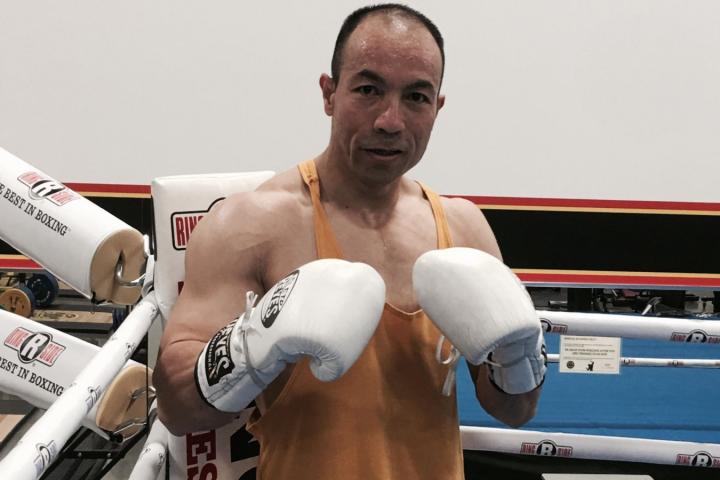 A shorter version of this article originally appeared in the Summer 2020 issue of The Ismaili Canada.

More from In the Know 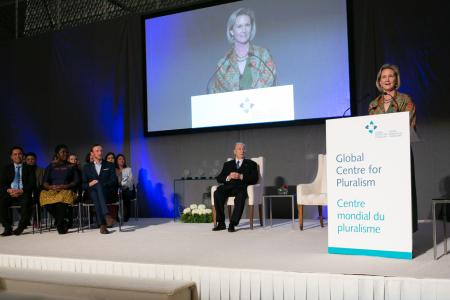 Q&A: Secretary General of the Global Centre for Pluralism 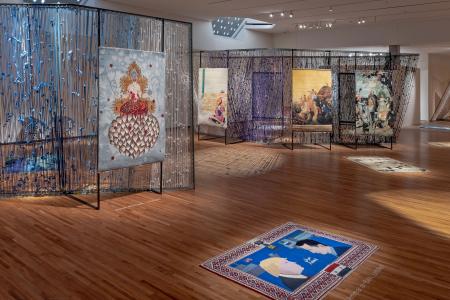 From T-shirts to Safe Haven 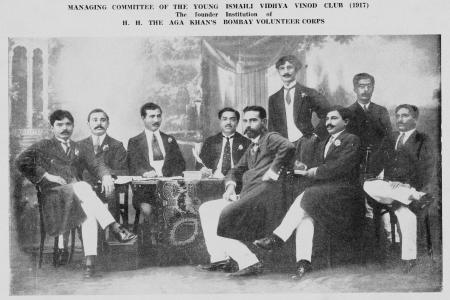 A timeline of the past century of Ismaili volunteerism