Office Hours with Shehni Dossa: Judge of the Provincial Court of British Columbia | The Ismaili Canada
Skip to main content

Coming together to make an impact

Office Hours with Shehni Dossa: Judge of the Provincial Court of British Columbia

Office Hours with Shehni Dossa: Judge of the Provincial Court of British Columbia

Be one of a small group of people to join Shehni Dossa for an informal and intimate dialogue on her career and leadership journey. Shehni will share highlights from her career and answer your questions. Please submit a question and come ready to add to the chat!

Shehni Dossa was sworn in as a Judge of the Provincial Court of British Columbia on March 31, 2000. She presides over cases in the criminal, family and civil divisions. Prior to her appointment to the Bench, Shehni was the Assistant Deputy Chair of the Appeal Division of the Immigration and Refugee Board.

Shehni was born in Kenya and educated in Kenya, England and Canada. She has a Bachelor’s degree in business, a Masters degree in liberal studies from Simon Fraser University, and a law degree from the University of British Columbia. She practised civil and criminal litigation for ten years before her appointment to the Refugee Division of the Immigration and Refugee Board in 1993.

Active in the Ismaili Community, Shehni served as a member of the Leaders International Forum. She is the former Chairperson of the National Conciliation and Arbitration Board and has served as Vancouver Convenor for the Aga Khan Foundation–Partnership Walk for international development. Shehni is a Director on the Canadian chapter of the International Association of Women Judges and on the Canadian Association of Provincial Court Judges – Equality and Diversity committee. She served as a member of the Canadian Bar Association - Equality Committee and Alternate Dispute Resolution Advisory Panel and as a director on the BC Council for Administrative Tribunals and the Burnaby Chamber of Commerce. She has been a member on the Centre for Excellence in Immigration and Integration – Federal Partnership Council and an advisor to the Vancouver Asian Heritage Month Society.

Shehni is active in professional development and training of decision-makers and has facilitated workshops on gender and cross-cultural issues. She has been a speaker and presenter at many conferences on issues involving equality and justice, immigration and human rights.  Shehni completed the National Judicial Institute’s Social Context Faculty and Course Development Program for Judges in 2001. She was nominated as BC’s 100 influential Indo-Canadians in 2008. She is the recipient of the Queen’s Jubilee Award (2002) and the Queen’s Diamond Jubilee Medal (2012) for exceptional Community service to Canada. 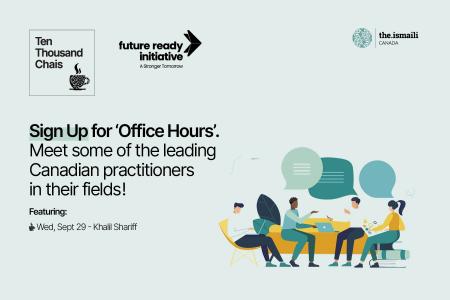 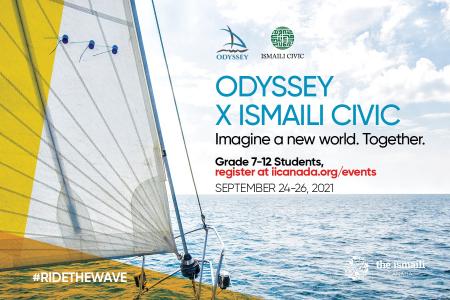 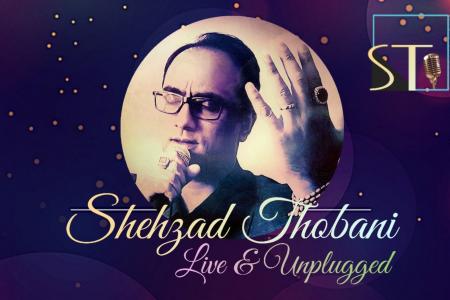 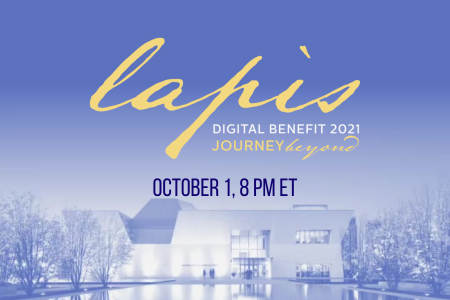