This week, Muslims around the world commemorate Milad-un-Nabi, literally meaning the “birth of the Prophet.” Prophet Muhammad (peace be upon him and his family) was born in Mecca in the year 570 CE and grew up to be a respected merchant, known for his honesty, integrity and trustworthiness. At the age of 40, he received his first revelation from Allah, marking the commencement of his mission as Allah's last and final messenger.

Prophet Muhammad's life established a paradigm which Muslims have looked to over the past 1400 years. While he led the ummah through the interpretation of faith, his leadership also brought about a new ethical outlook – an Islamic social conscience inspired by Allah's revelation. He emphasised the dignity of humankind through care for the poor and marginalised, the importance of justice and equity in building a peaceful society, and he cultivated a pluralist outlook in which human diversity was valued and cherished.

The Prophet faced considerable social and cultural challenges, given the prevailing norms and customs in Arabia. He was able to overcome these through his own example of tolerance, trustworthiness and compassion, and, above all, because of the manifest justice of the message he delivered. Many Muslims came forward to share their material resources, as well as their time and talent, to help the Prophet stabilise and strengthen the institutions of din and dunya – faith and society.

In observing Milad-un-Nabi, it is timely to revisit Mawlana Hazar Imam's reflections on the relevance of the Prophet's life to modern Islamic society:

“The Holy Prophet's life gives us every fundamental guideline that we require to resolve the problem as successfully as our human minds and intellects can visualise. His example of integrity, loyalty, honesty, generosity, both of means and of time; his solicitude for the poor, the weak and the sick; his steadfastness in friendship; his humility in success; his magnanimity in victory; his simplicity; his wisdom in conceiving new solutions for problems which could not be solved by traditional methods without affecting the fundamental concepts of Islam – surely all these are foundations which, correctly understood and sincerely interpreted, must enable us to conceive what should be a truly modern and dynamic Islamic society in the years ahead.” International Seerat Conference, Karachi, Pakistan, 1976. 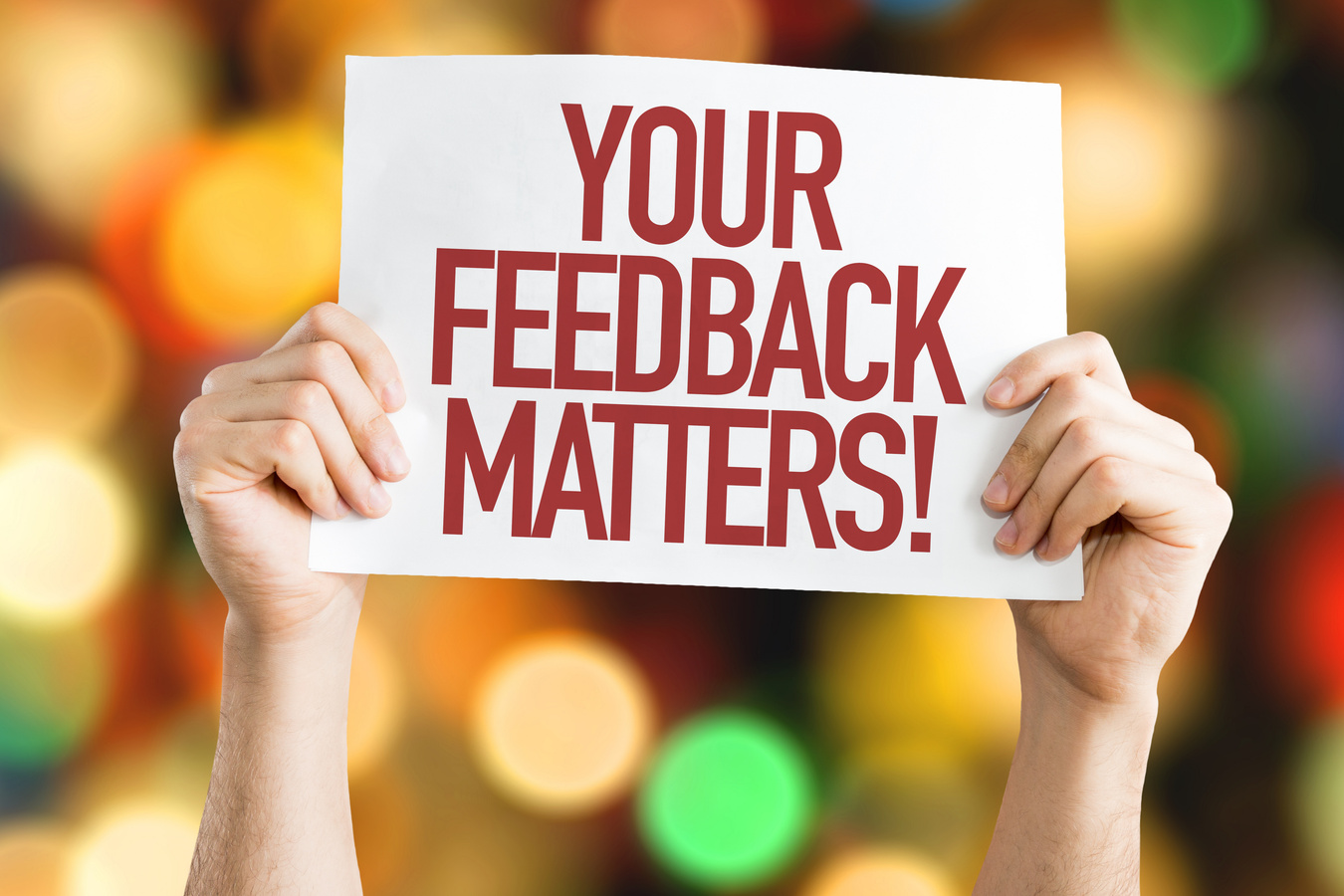 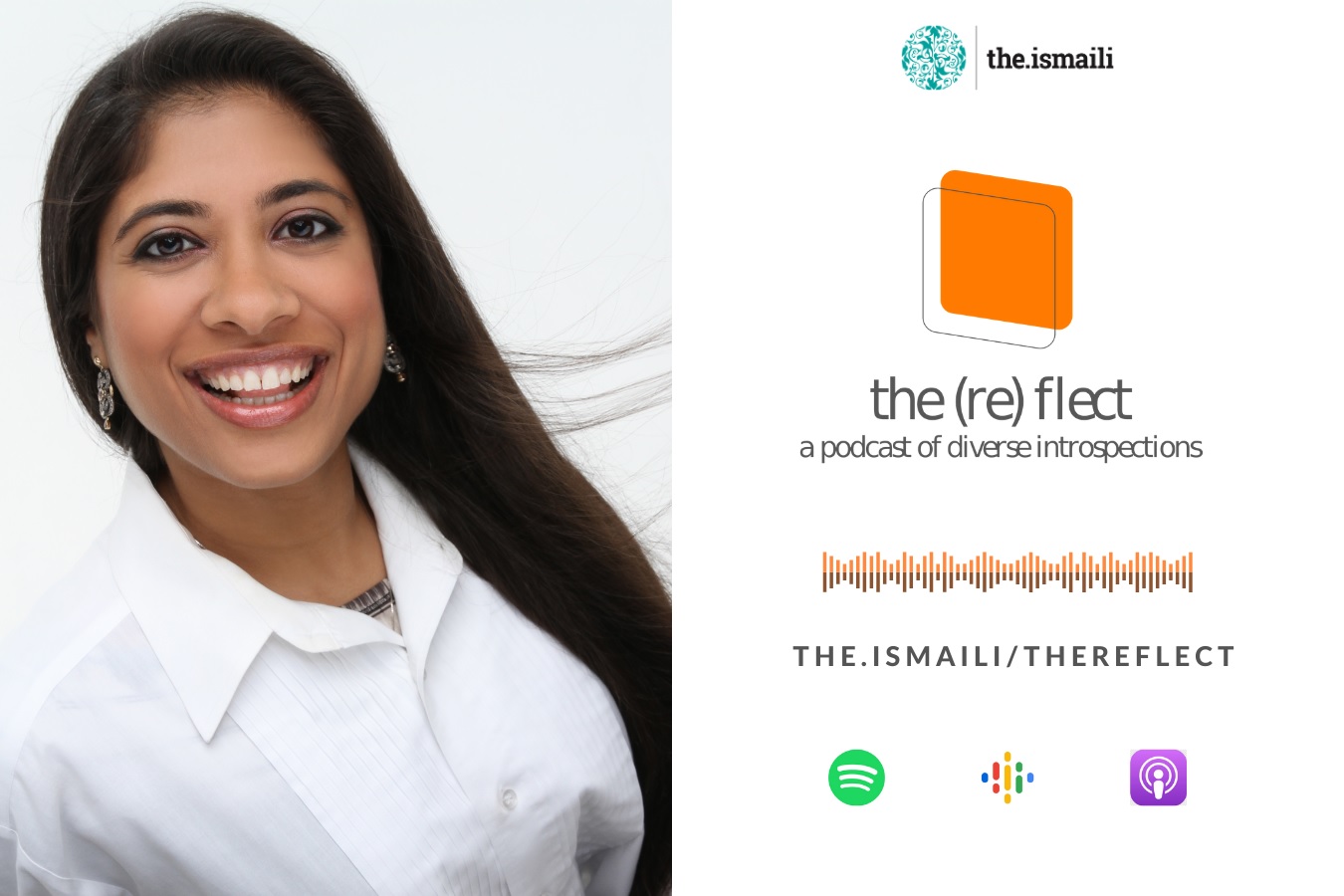 The (Re)flect Podcast – The Purpose of Work: Why Do We Do It? 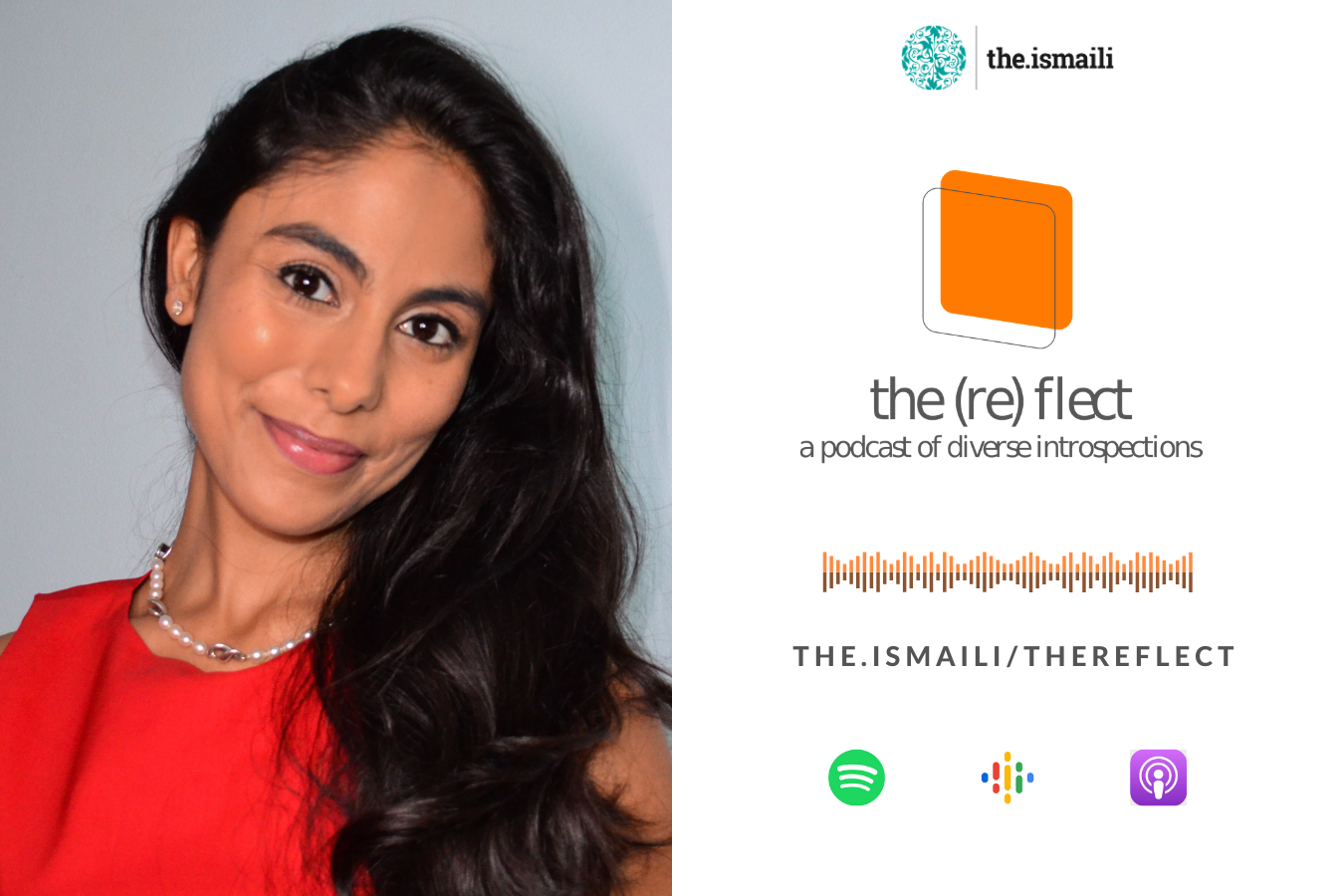 The (Re)flect Podcast: From Discomfort to Discovery